The Biggest Cards Coming for Auction in 2023

The year 2022 was a very mixed bag for sports card auctions. Modern players continued to see their prices soft for the most part. But what was solid auction after auction was the scarce and valuable vintage sports card category. It wasn’t even just the first $10-plus million sale ($12.6 million Mantle). This sets up the stage for what to expect for 2023.

I have pulled some of the great scheduled items from major auction houses to see what’s coming for sale in 2023. There are rumors of a couple mega-cards that could fetch the $10 million mark again, but for now let’s just stick to what we know is coming up for auction.

This list will be updated as more cards are confirmed for auction. 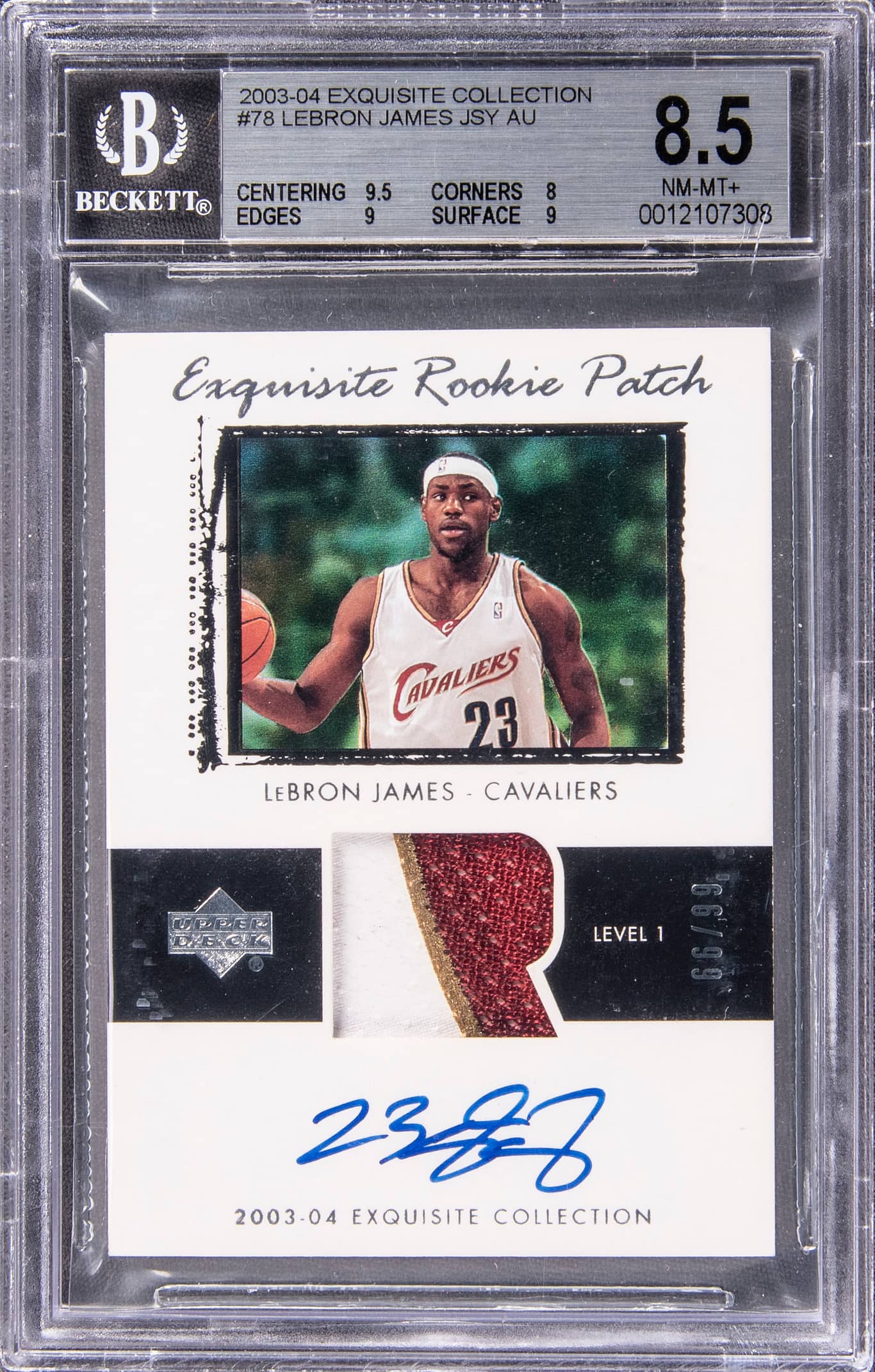 Memory Lane, Inc. also has several great cards up for grabs and high-dollar game tickets coming up in its auction ending January 7, 2023: A 1952 Topps Mickey Mantle #311 (1985 Rosen Find) SGC NM-MT 8 is one of the two lead cards coming from Heritage. This one labeled as “Pop Four, Five Superior!” and is considered a “sister card” to the $12.6 million Mantle as it’s from that 1985 Rosen Find. The guide value/estimate is also “$800,000 – up” but some collectors have already opined that they would expect $1-million-plus on the card. Image below by Heritage Auctions. The biggest card of the Heritage auction is one of Babe Ruth’s classic “rookie” cards. This is a 1916 M101-4 Sporting News Babe Ruth Rookie #151 graded SGC NM 7 with a guide value/estimate of “$3,000,000 – up.” What it sells for is anyone’s guess. Babe Ruth card image by Heritage Auctions. Here are some of the key cards up for grabs in the Heritage early 2023 auction:

This list will be updated either right before or right after New Years to best reflect some of the key items that are coming up for auction.